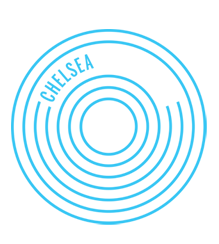 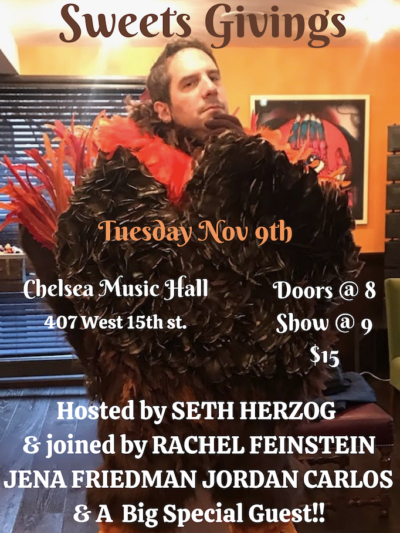 So as you’re recovering from your Halloween candy & costume hangover, you might think you have a break- maybe a week or two before you’re inundated with “The Holidays!”; music, commercials, obligations, all of it! Well you dont’! It’s here! Egg Nog is on the shelves, ghosts wearing chains are featured in Mercedes ads, and Hallmark is already running limitless films about a career woman who end up in small towns to save the old hotel, and maybe just maybe, experience some Christmas magic. However, before you get taken by the wave, make a pit stop with us on Tues Nov 9th at the Chelsea Music Hall (407 west 15th st) for what will be the greatest comedy show of the month. In a week, when the NY Comedy Festival is boasting some big names headliners, this show will have only big names! It will be filled with lots of unpredictable and spontaneous shenanigans and some of the best sets you’ll see. In a week when so many great folks are running around. you never know who will drop by and join us!

Plus A Very Big Special Guest will be joining us- who is in town from LA!

So before you make your way home to reunite with your relatives, and realize you could do without seeing them for another “pandemic,” come