Baby Gay: Presented by the NYCF 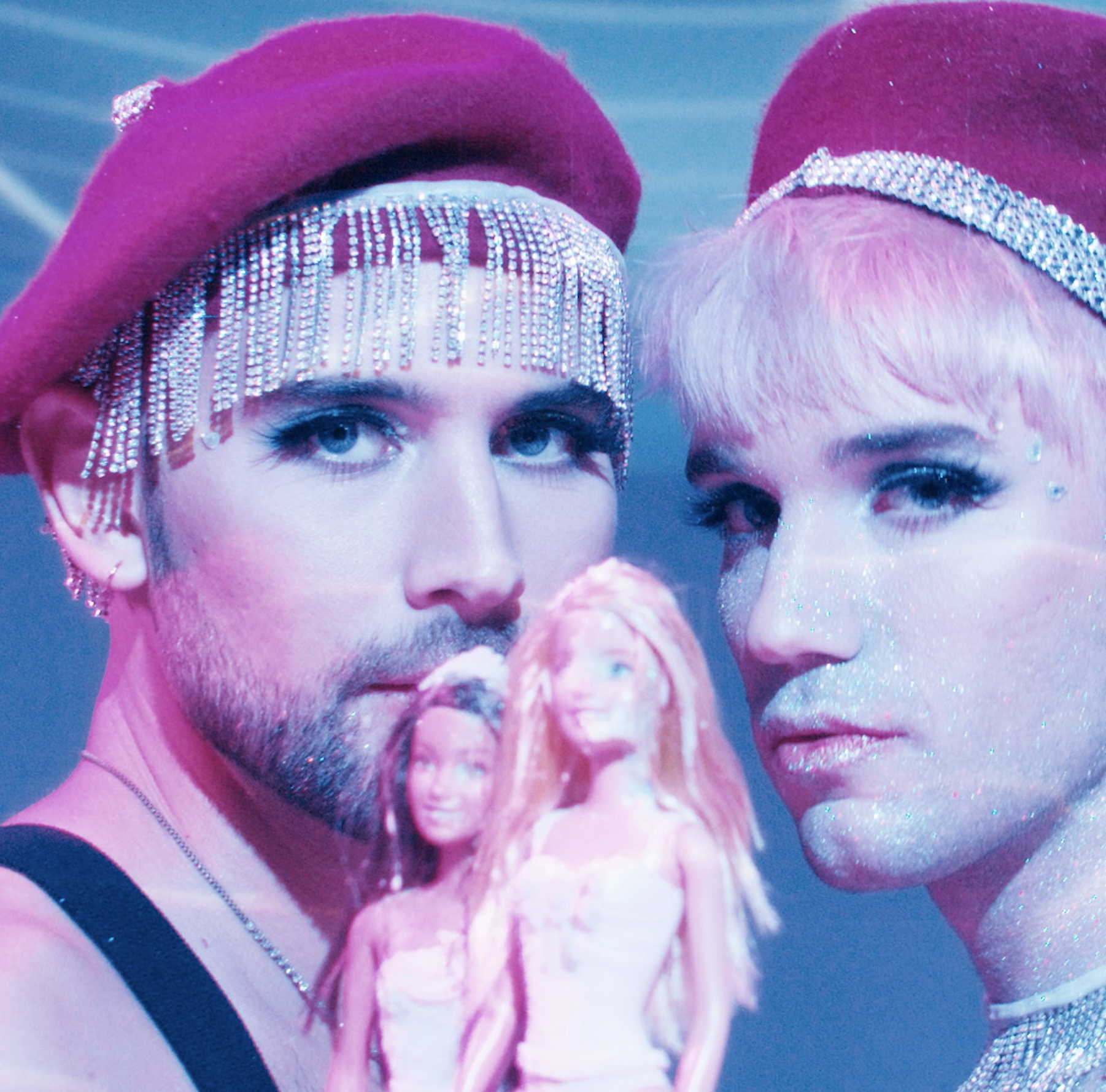 Featured in the NY Times and known for their hit queer variety show “Haus Party”, Zach Teague & Drew Lausch, present “Baby Gay”, an hour-long musical trainwreck with 10 original songs that will teach the audience that everyone has a Baby Gay inside of them waiting to be set free. Featuring original sleeper hits such as “It’s Poppers!” and “Gay Demonz,” Zach and Drew are ready to drag you to hell or into a long-term relationship! Directed by Jenny Leon.