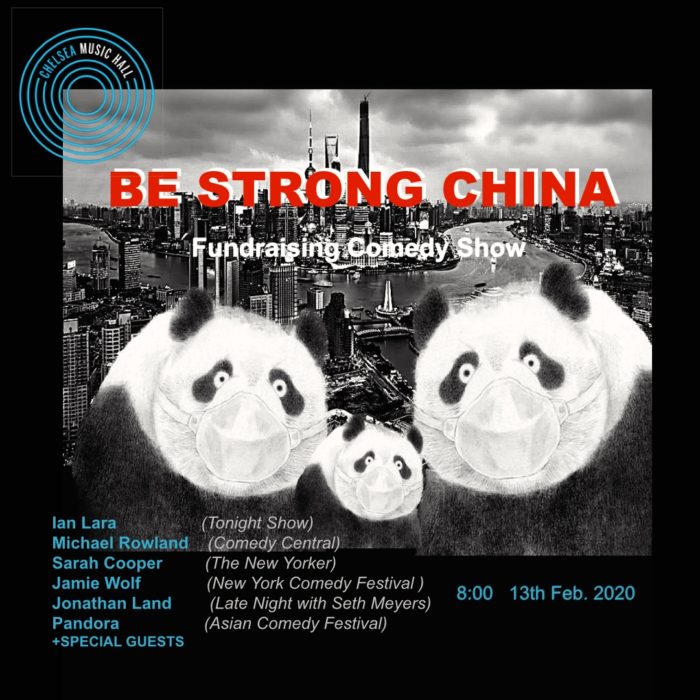 From hot hot live shows features some of New York’s freshening, funny and unique comedians as seen on Netflix, HBO, Comedy Central, comedy festivals. They are all performing to raise funds and awareness for helping the people fight against coronavirus that began in China and has been spread by travelers across the globe.