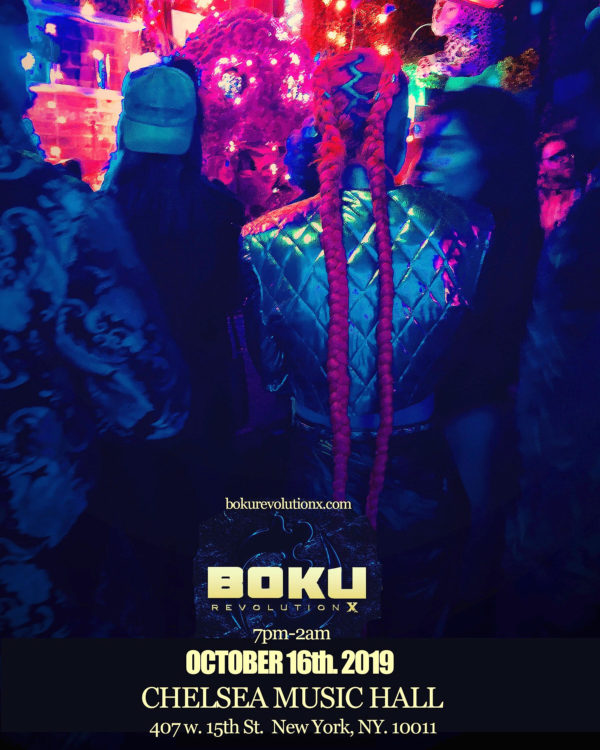 Fronted by lead vocalist Jo D. Jonz with Mike Tree on drums and Billy White on keyboard. BOKU has performed all over
Los Angeles to sold out crowds at the most premier venues in the city, such as House of Blues, El Rey, The Whiskey, The Roxy,
Henry Fonda and the Troubadour. They were considered ahead of their time by legendary reggae group Morgan Heritage
and garnered fans such as Grammy award winner Natalie Imbruglia. Their skill set is unmatched along with their innate,
seamless, style, in which they morph, different, genres into their own unique sound.