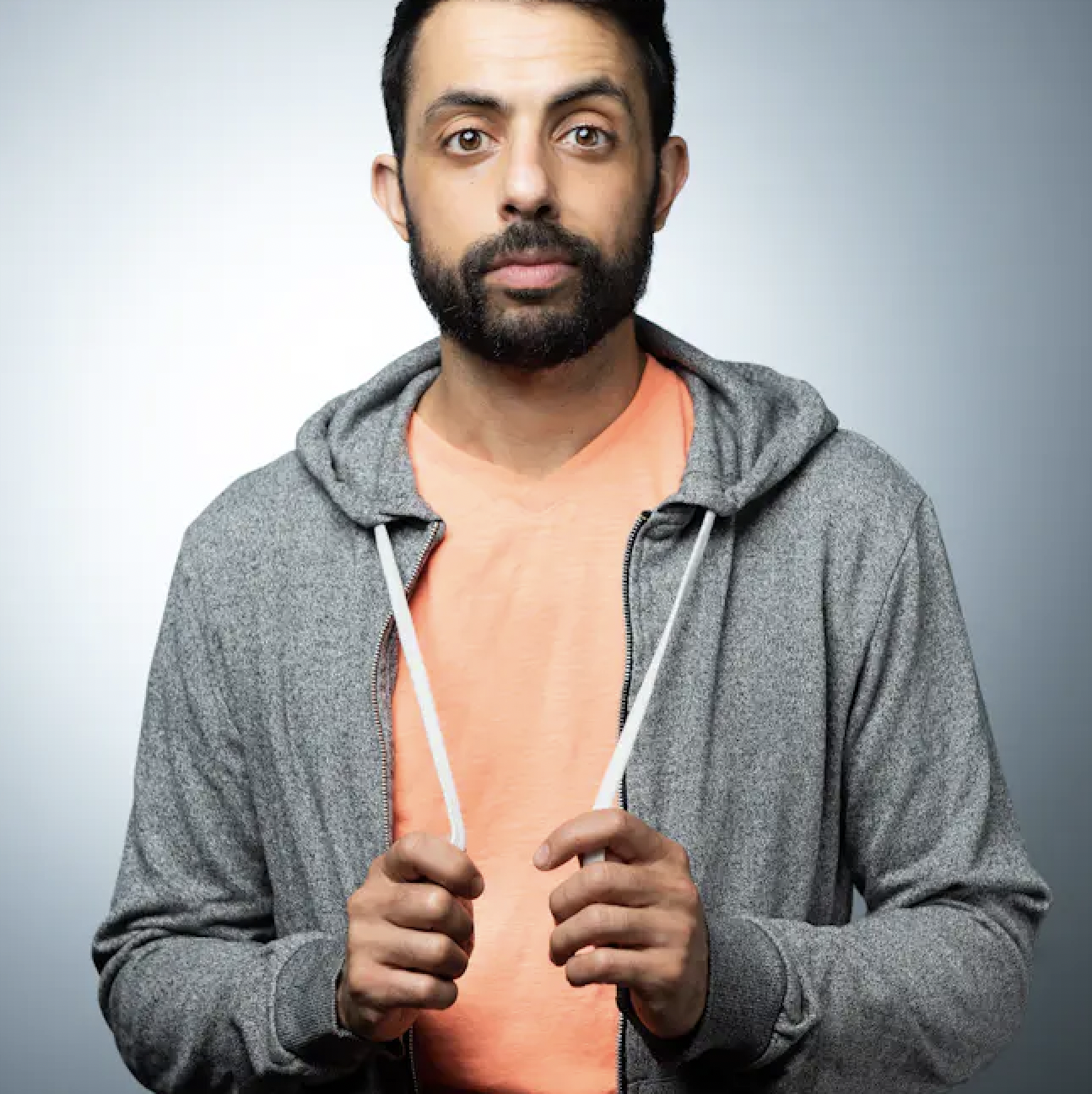 Sammy Obeid is in NYC for one night and bringing some special guests! Lebanese-Palestinian American, born in Oakland California, Sammy Obeid double majored in Business and Mathematics at UC Berkeley and then turned down a job at Google to be a comedian. Now the host of 100 Humans on Netflix, he’s also appeared on NBC’s Last Comic Standing and America’s Got Talent, as well as TBS’s Conan, and is best known for his world record of performing comedy 1,001 nights in a row, a story featured in both Time Magazine and The New York Times.