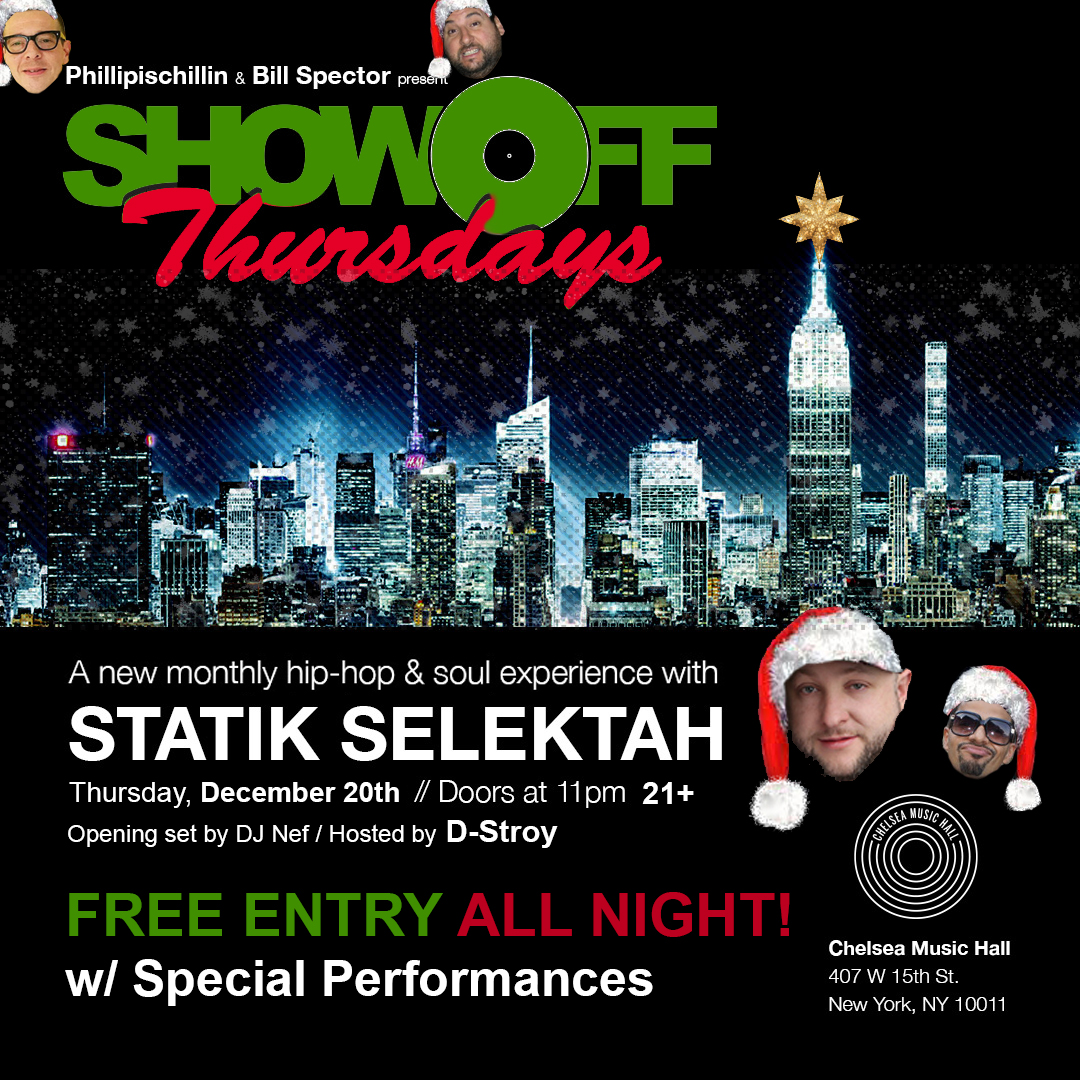 Establishing his own spot among the ranks of East Coast hip-hop’s seminal figures, DJ/producer Statik Selektah utilized his turntabling skills and ingenuity in PR and promotions to break some of the region’s most promising artists, bearing his own influence on the national mixtape circuit. Born January 23, 1982 in Lawrence, Massachusetts, Patrick Baril was exposed to production equipment at a very early age, tinkering with his parents’ eight-track machine, cassette recorders, and turntable. By middle school, he was already DJ’ing school functions, but he was inspired to be a true wheels-of-steel artiste after hearing DJ Premier scratch and mix records on Funkmaster Flex‘s Hot 97 radio show.