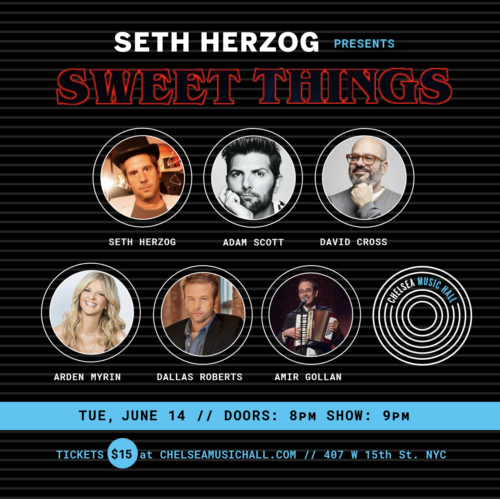 Yes, It’s Summer Time! We had a very traditional New York City Spring, a month of rain, 3 days of good weather, and then– scorching! Break out the tank tops, mesh shorts & flip flops, you’ll be wearing them until Labor Day! I know it feels like everyone has left the city for better surroundings, and you feel abandoned without even a house to go to in Quogue. Ugh. But I’ll let you in on a little secret– they aren’t really having any fun! Those of us who stay in New York, during the week or on weekends actually have all the fun. It’s still where all the good parties are at, and esp the good shows! And this is one of them! Trust me you won’t find a show like this or anywhere outside of the city!

So do yourself a favor, get yourself a ticket and come down and join Host-

As he is joined by comedy superstars–

And many more exciting performers!

Also, everyone who comes to the show will be vaccinated, so we can all have a good time and a safe time!