THE REAL BROS OF SIMI VALLEY 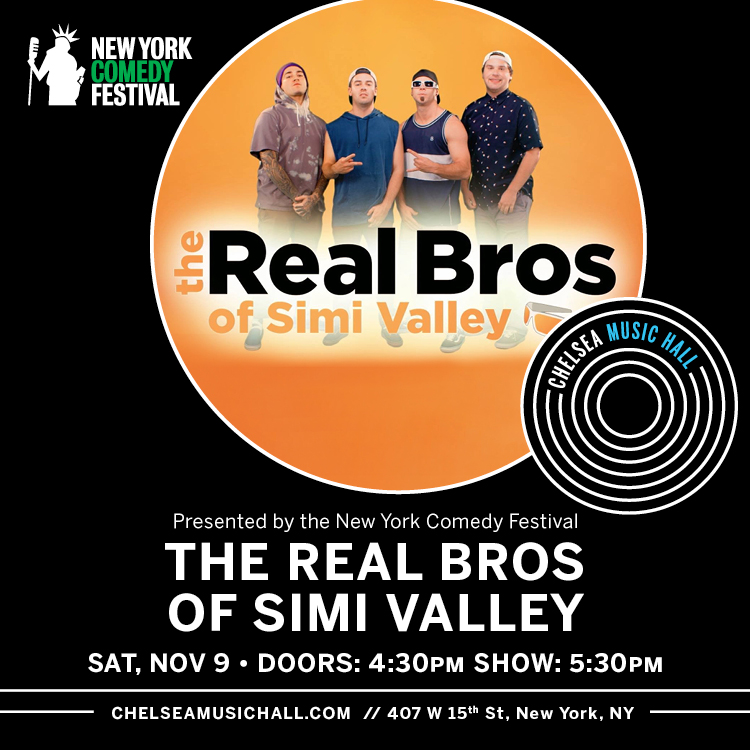 THE REAL BROS OF SIMI VALLEY

Join show creators Jimmy Tatro and Christian A. Pierce, along with actors Cody Ko and Colleen Donovan for a discussion of all things Real Bros of Simi Valley.

ABOUT THE REAL BROS OF SIMI VALLEY
Logline: Living in Simi has been pretty chill for Xander, Bryce, Duncan and Wade. But now that high school ended 10 years ago,
it might be time for the bros to grow up.

Real Bros of Simi Valley is produced by Studio71 and distributed on Facebook Watch.

All 10 episodes of Season Two are available on Facebook Watch:
https://www.facebook.com/therealbrosofsimivalley/ [facebook.com]