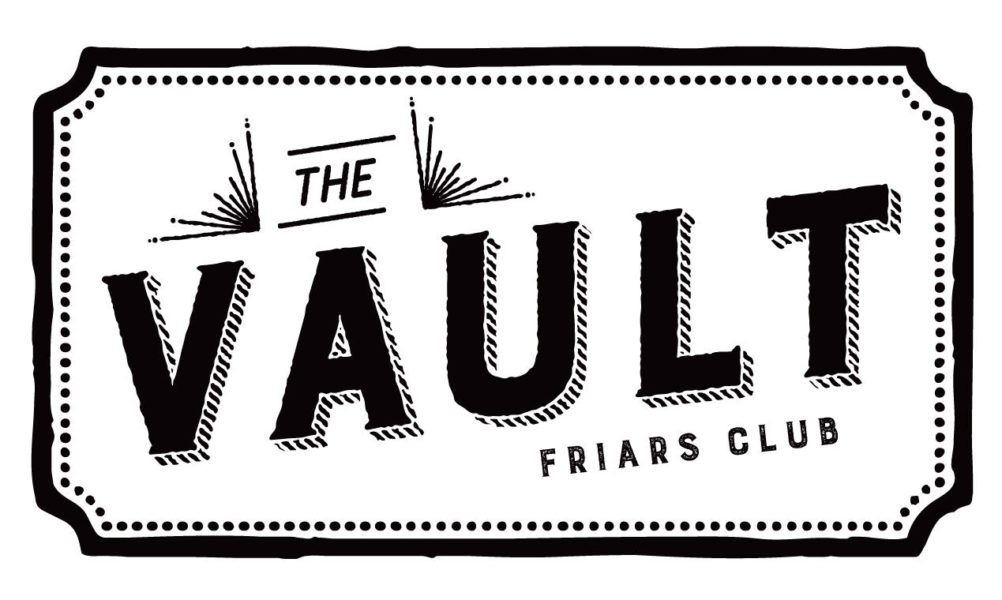 The Friars Club is proud to present the VAULT, a stand up comedy showcase featuring the cities best comedy talent.
The show is hosted by Friar and stand up comedian Mark “Jiggy” Jigarjian who is best known for his work with the Impractical Jokers Tour and Food Network.
This month the show celebrates its 2 Year Anniversary at Chelsea Music Hall with an all star line up.