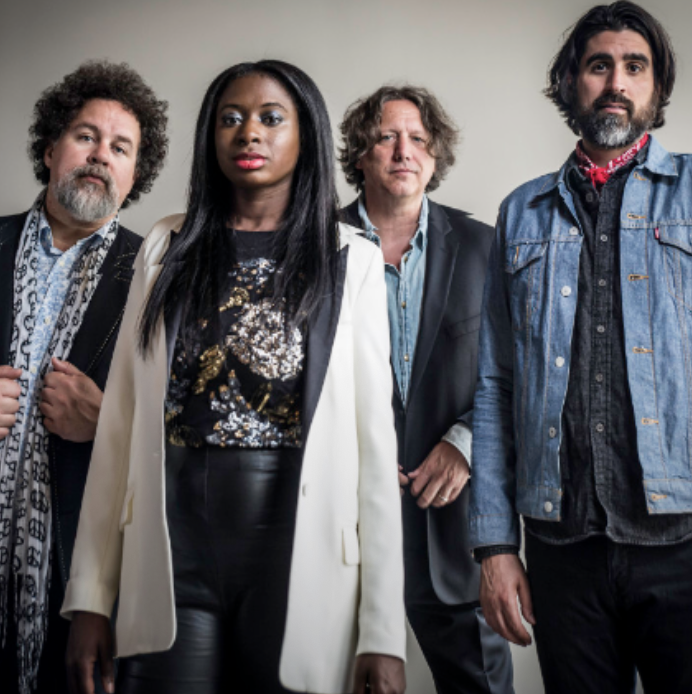 When Trigger Hippy released their debut album in 2014, the group was more like a loose collective than a cemented band. Chalk that up to the numerous other projects of its members at the time, including co-founders Steve Gorman and Nick Govrik, and Joan Osborne and guitarist Jackie Greene. While Trigger Hippy hit the road in earnest in support of the record, they eventually stalled out and took a long hiatus, leaving the future of the band in doubt.

Now Gorman, the former drummer for the Black Crowes, and bassist Govrik have reconstituted the group, enlisting Band of Heathens’ Ed Jurdi and singer/sax player Amber Woodhouse, of Nashville soul band Luthi, to release the new album Full Circle & Then Some. Trigger Hippy 2.0 previews the record, due October 11th, with the upbeat “Don’t Wanna Bring You Down.”