2nite with The Chonga Girls: Presented by NYCF 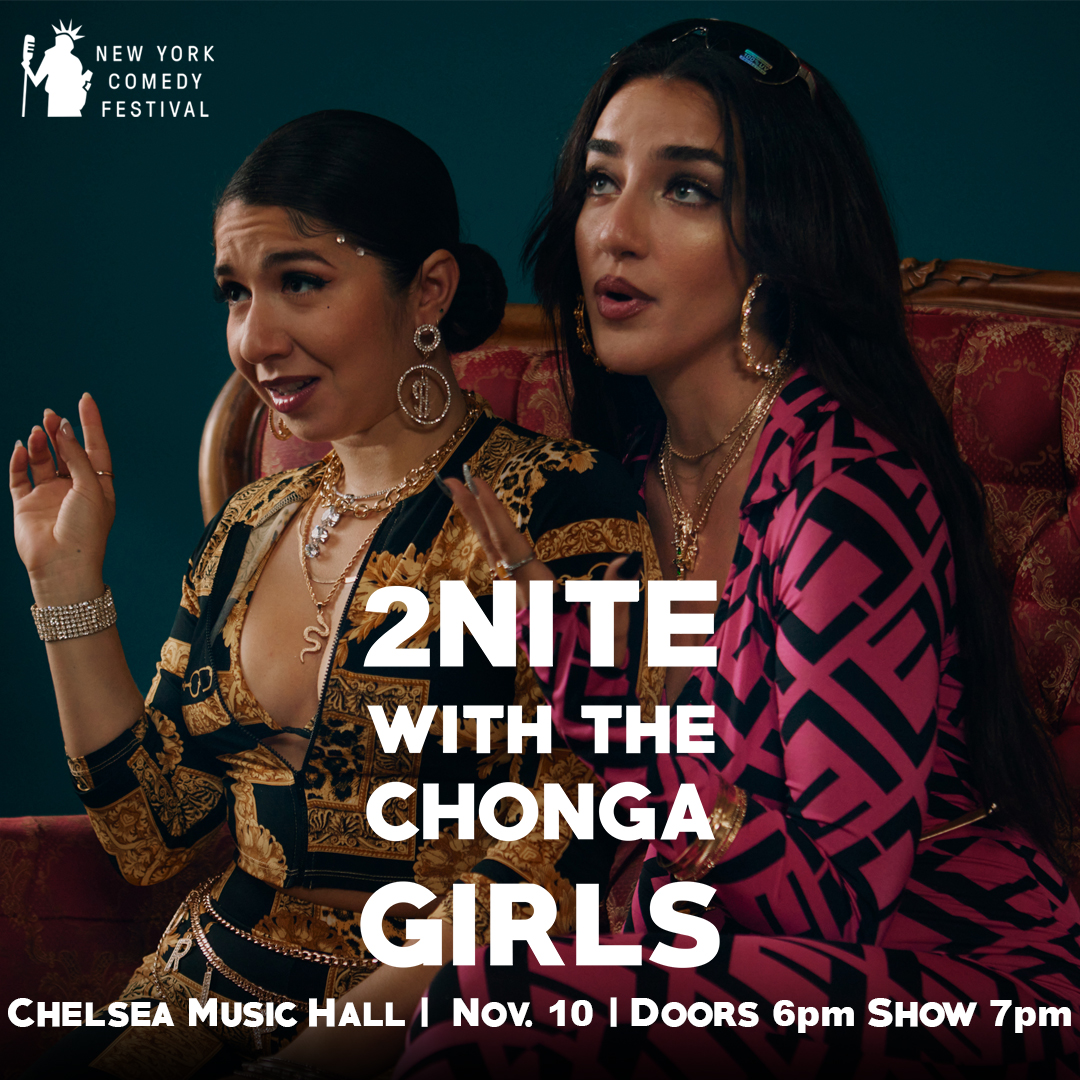 “2nite” is a fast moving, character-driven late night talk show — inspired by their childhood memories of Sabado Gigante and their fondness for shows like The Tonight Show with Jimmy Fallon. But, because it’s the Chonga Girls, you’re gonna get all the Miami and, well, baggage that comes with them.

In 2007, two attention seeking seventeen year old best friends from Miami got bored and decided to declare to the world who they were via Youtube. The result: viral sensation “Chongalicious” by best friends, Laura and Mimi, aka The Chonga Girls. Chongalicious speaks to the Miami girls who carry the swag of their Caribbean roots wherever they go. Resulting in a loud, unapologetic, and fearless attitude that resists assimilation.

Millions of views, an acclaimed YouTube channel, and one performance with Pitbull (Mr. 305 himself) later the Chonga Girls have solidified themselves as Latinx icons, social media superstars, comedy gold and the definitive standard bearers for Chonga culture.