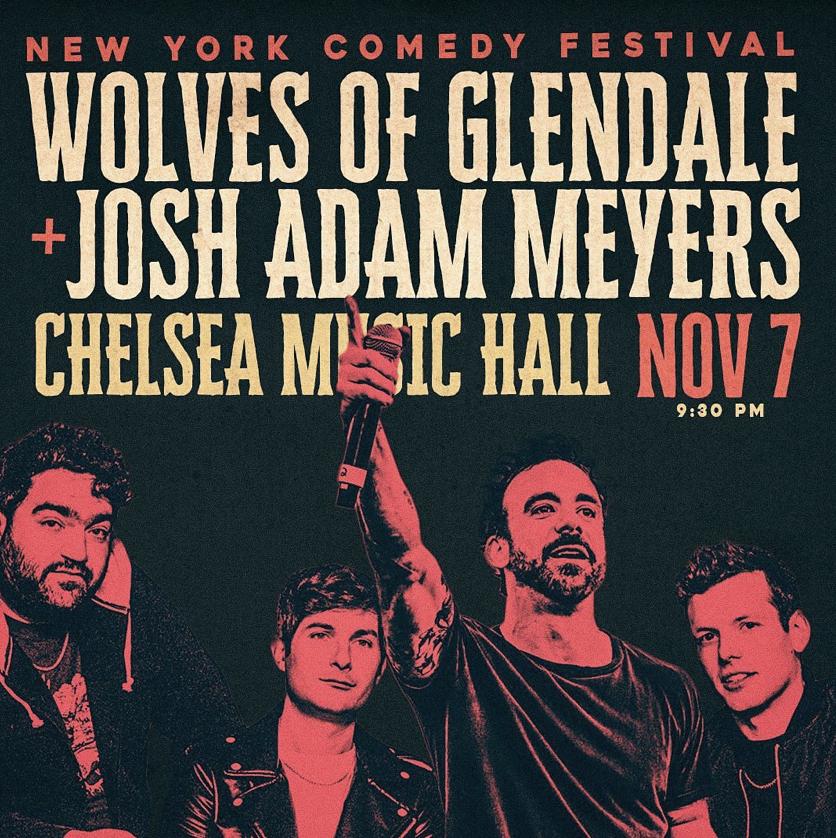 Wolves of Glendale is a comedy band made up of Ethan Edenburg, Eric Jackowitz, and Tom McGovern. Listen, to be totally honest, they’re still kind of a young band (founded in Feb 2022), but since that time they’ve performed at the Netflix is a Joke festival and have opened for David Cross. Combining impressive musicianship with comedic lyrics, Wolves of Glendale have something for everyone… unless you’re someone who only enjoys the 2009 film Avatar and nothing else.